Get your free consultation 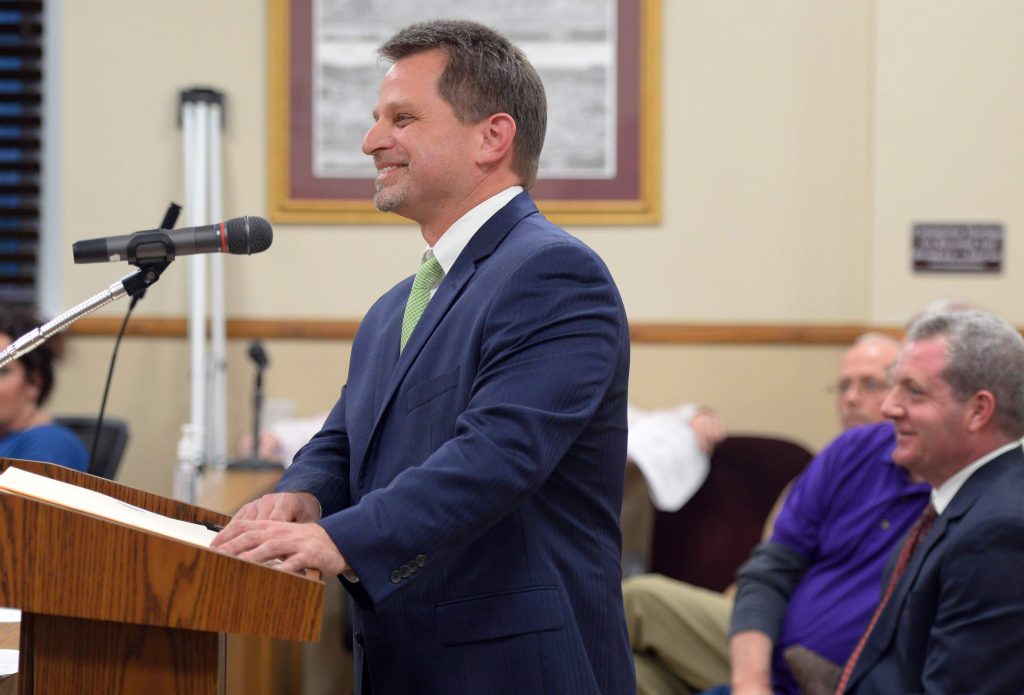 Bert Ketchum was born and raised in Wayne County, West Virginia.  He attended Ohio University where he received a Bachelor’s of Business Administration degree and was a member of Ohio’s varsity baseball team.  After receiving his Doctor of Jurisprudence degree from Atlanta’s John Marshall Law School, Bert returned to Huntington and joined Greene Ketchum.  He is an experienced trial lawyer who has tried numerous cases to jury verdict in the State and Federal courts of West Virginia, Kentucky and Ohio including, but not limited to, wrongful death, motor vehicle accidents, mining accidents, medical malpractice, workplace injuries and eminent domain.  Bert’s appellate experience includes arguing his clients’ cases before the West Virginia Supreme Court of Appeals and the United States Fourth Circuit Court of Appeals.

Bert was honored in 2007 as one of West Virginia’s 40 best and brightest professionals under 40.  In 2009, he was selected for membership into The National Trial Lawyers Top 100 Trial Lawyers. Since 2010, Bert has been selected for inclusion into Super Lawyers® for his personal injury  practice and medical malpractice work.

In March of 2010 and September 2013, Bert was sole trial counsel for his clients who received record breaking verdicts and judgments in West Virginia.

Bert currently serves on the West Virginia Judicial Vacancy Advisory Commission, the West Virginia Association for Justice Board of Governors and the WV Public Defender Corporation Board of Directors for the 6th and 24th Judicial Circuits.  He is also a member of the American Association for Justice Opioid Litigation and Construction Site Accident Litigation groups and a past President of the Cabell County Bar Association.

In addition to his many community services, Bert was elected to the Faculty Merit Foundation of West Virginia in 2012.

Greene Ketchum would be honored to review & consider your case. Call us at 304.525.9115 or submit your case online for prompt evaluation.